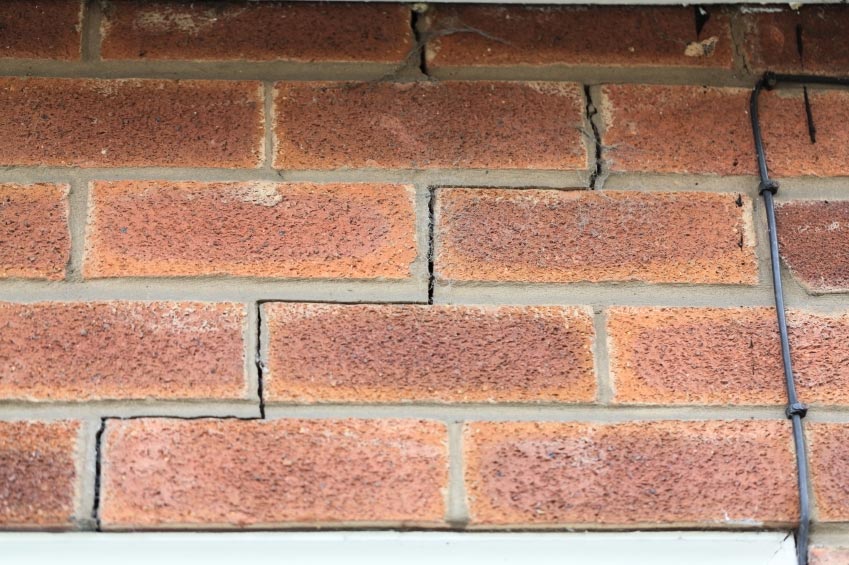 Since the updated sinkhole statute 627.706 went into effect in May of 2011. There has been a significant decrease in sinkhole related claims and lawsuits. Naturally, the proponents of this revised statute was insurance companies. While the new law implemented time frame, definitions and removed incentives for attorney’s fees. It was intended to level the playing field for insurance companies and homeowner’s.

Why are we now talking about this almost 4 year old statute now? Generally, it take a full year, if not two for carriers to update their endorsements to match the statutory requirement and renew all their business to have the changes take full effect.

Oddly, I’ve seen policies in “non-sinkhole” counties come with a “mandatory” sinkhole endorsement. Seems strategic and shady practice by insurance companies to collect on a non-existent risk, while not offering coverage where it is needed.

Fill out the form below to get started.