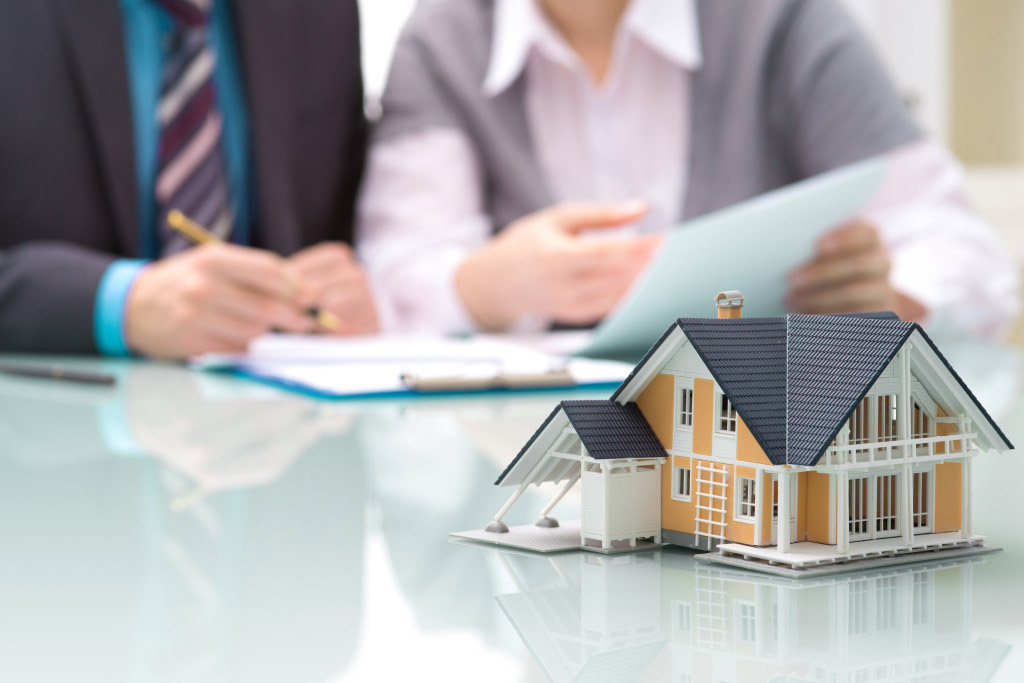 HO3 – The most common policy type.  The HO3 is generally and improperly referred to by insurance professionals as an “All Risk” policy.  The term “All Risk” is a bit misleading.  When an agent sells or homeowner buys an “All Risk” policy, they may be led to believe that everything is covered.  That would be an incorrect assumption.  The more accurate term should be “Open Peril” policy.  The open peril policy simply covers for everything that is not specifically excluded on Coverages A & B.  Coverage C – personal property is provided on a named peril basis.

HO5 – Although rarely offered, the HO5 is one of the best policies available.  Coverage A, B & C are insured on an “All Risk” basis, subject to named exclusions.

HO6 – Designed for condo or townhome owners to provide coverage for only the interior of a dwelling.  The exterior including roof and walls are covered under a master policy by the condominium or homeowner association.  The HO6 in it’s true from provides coverage under an extended named peril basis for 16 named perils:

* For an additional premium, the HO6 policy can be endorsed to provide coverage under an “open peril” basis.  Even with this endorsement, Coverage C – Contents remain under a named peril basis.

HO8 – The most basic of home owner insurance policies.  Generally used when a property does not qualify for an HO3 due to certain underwriting criteria’s, which may include age, location, value, occupancy, loss history or even an applicant’s credit history.  The HO8 a named peril policy that ONLY provides coverage for 10 named perils as follows:

*Subject to additional exclusions and limitations.

If a loss occurs and it did not from one or more of the 10 named perils, coverage will be denied.

DP policies stand for “Dwelling Policies” but are more commonly referred to as a “Landlord Policies”.

DP1 –  The intent of the DP1 is to insure properties that are rented or intended to be rented.  This policy only provides the most basic coverage for the dwelling based on 8 named peril basis:

* For an additional premium, the DP1 policy can be endorsed to provide coverage for vandalism & malicious mischief.

Very limited coverage is available for landlord’s furnishings.  There is no coverage for the tenant’s personal property.  The tenant must purchase their own HO4 policy if they wish to insure their belongings.

Very limited coverage is available for landlord’s furnishings.  There is no coverage for the tenant’s personal property.  The tenant must purchase their own HO4 policy if they wish to insure their belongings.

DP3 – This policy is equivalent to the HO3 policy and provides coverage on an “open peril” basis, subject to named exclusions.

** This coverage evaluation is based upon standard ISO (Insurance Service Office) forms.  Many insurance carriers use standard ISO forms.  Some have adopted their own forms and endorsements.  Our professional claims adjusters have read, studied, interpreted, drafted and even helped written some of the policy language currently used in insurance policies today.

Public adjuster – A claims professional who advocates for the policyholder in evaluating and negotiating the claimant’s insurance claim for maximum results.

Fill out the form below to get started.